CU Management: “Is Anybody Out There?” The loneliness of leadership. 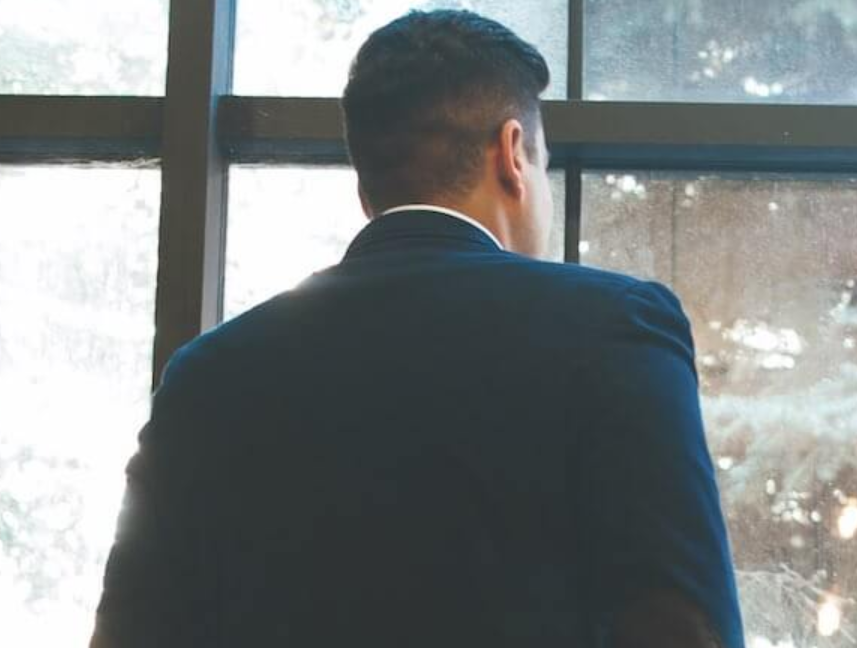 As published in CU Management by Pamela Mills-Senn

As part of my US-firm Syntrina Leadership, I am delighted to have contributed to this important article on leadership loneliness.

Connection and support are essential for combating the loneliness that often comes with leadership.

It may be a cliché, but that doesn’t make it any less true: It is lonely at the top. A sense of isolation isn’t just an issue for newly ascendant CEOs whose relationships with their pre-promotion peers have changed. Longtime executives without a network of supportive colleagues or unable to stay connected to those they are tasked with leading face this challenge as well.

An advancement that puts someone in charge of his or her former “equals” can spark an array of interpersonal challenges, says Susanne Biro, master coach and co-founder of Syntrina Leadership LLC, Indianapolis, a boutique leadership development firm specializing in working with senior-level leaders and their teams. Perhaps a former peer (or even several) coveted the position, Biro posits, causing resentment, disappointment and jealously towards the one chosen—emotions that can undermine support for the new leader. Or they might have wanted another person to receive the promotion, resulting in the same problematic attitudes. Trying to keep things as they were before the promotion can also cause problems.

“Leaders and peers might try to remain friends and fail to recognize the need for a new relationship with new boundaries of what can be discussed, with whom, how and when,” Biro explains. “This can be extremely subtle, but the results can be large.”

“If overnight, this can be a game-changer in relationships,” she says. “However, if the promotion was strategically managed and communicated, then the transition had checkpoints to support the newly defined relationships.”

Concerns and expectations on both sides can also affect relationships. Myers explains that some promoted leaders struggle under the weight of the “tall poppy syndrome,” with former peers thinking the advancement was based on luck rather than merit. The consequences of this perception can be undercutting remarks, poor collaboration, resistance, envy and a general lack of support.

New leaders may feel pressured to prove they deserved the promotion by having all the answers and being the smartest person in the room, says Biro. This can cause them to become overly focused on themselves, charting their own solitary course rather than paying attention to what is going on with their team, the organization and even the marketplace—an insecurity that can make them reluctant to share power, decision-making and authority.

“They micromanage others, and the impact is that people feel they’re not valued or trusted,” she explains. “They begin to disengage and resent the leader. The leader then begins … to feel alone.”

Susanne Biro is coach to C-suite and executive level leaders. She is also an author, program designer, master facilitator, Forbes & CEO Magazine contributing writer and TEDx speaker. For close to two decades, Susanne has worked internationally with senior-level leaders in some of the world’s best companies. Whether coaching one-on-one or authoring, designing, and delivering leadership programs, her passion is the same: to help leaders reach their next level of personal, professional, and leadership mastery.

Our world has changed, rapidly and in unexpected ways. As the crisis hit, I offered and held pro bono sessions with leaders from around the world. And I want to continue to do what I can to help. As a result, I now offer hourly sessions to ensure leaders everywhere can quickly get the perspective, clarity and focus they need to lead themselves, and therefore others, well during these challenging and uncertain times.